Azerbaijan: A surprise no safety car in Baku 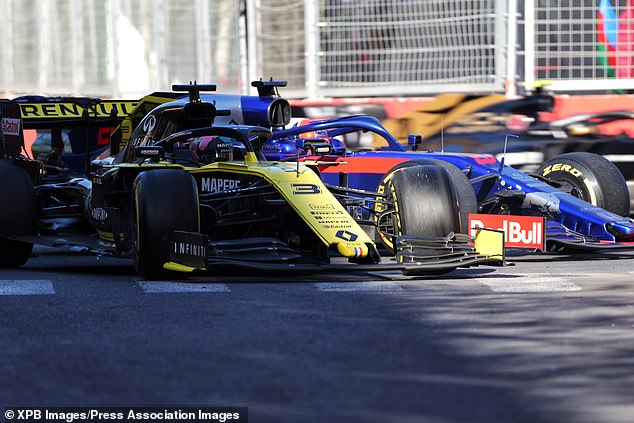 It is a team-mate battle for the lead, but not for supremacy

Except for Bahrain, Hamilton and Bottas proved again that they are in a league of their own, battling for the lead. The refreshed Bottas, or Bottas 2.0 as he is being called, is until now the main competitor for the five-time champion Hamilton.

It is exciting to witness the rise of Bottas to the expectations that Mercedes saw in him since 2017. He is a changed man, replacing his mistakes with consistency, but more importantly, turning into a beast that is fighting for every point that he can achieve in a single race, with a sharp focus on winning the F1 championship.

However, I do not see this as a Senna-Prost, Prost-Mansell or even an Alonso-Hamilton fight for supremacy. The reason is simple, Bottas has not proven himself in the past two seasons to being as consistent asHamilton, or as focused and calm.

Time will tell if he can stay consistent and calm throughout the 2019 season, but it does look promising for an interesting battle and he does have the car and the team support to make it happen. History is in the making.

After his “Stupid” crash in qualifying, he started 8th.Starting the race on medium tires was a bad call from the team, as it did not give Leclerc the ability to challenge on the first lap, resulting in him losing two positions and overtaken by Sainz and Ricciardo.

His troubles continued when Ferrari delayed his pit stop to give him soft tires, and when he did pit, he emerged in a distant fifth and his race was over. His solace comes from his fastest lap and gaining that extra point.

Surprisingly, it was a boring race at Baku with no safety car

The fast straights followed by narrow corners at Baku usually results in a safety car, or two. Other than the virtual safety car that was deployed after a strange mistake by Ricciardo that ended with him backing into Kyvat and taking them both out of the race. It was a standard affair without much excitement.

Verstappen remained consistent but unable to challenge the top 3 of Hamilton, Bottas and Vettel, finished 3th. Perez secured the best finish for Racing Point in 6th, both McLaren finished in the points with Sainz in 7th and Norris in 8th. The top 10 was completed with Stroll in 9th and the consistent Raikkonen in 10th.

Haas and Renault after showing much promise last season, still suffer from a poor start of the 2019 season, and the Toro Rosso joins them int hat grouping. With Gasly and Grosjean both retiring.

Williams remain the back fillers of the gird, with lack of pace and it seems knowledge on how to fix their problems.

This early in the season and it is clear that Mercedes are running away with this championship.

What is really baffling is after showing much promise in the pre-season testing, Ferrari seems to have been reduced to a team at loss of itself. Implementing one bad strategy after the other, and not making quick decisions to answer their rivals during race day.

If Red Bull can get Gasly to perform at the same level of Verstappen, we can see Ferrari being pushed to third and join the battle of “best of the rest”. That is sad to witness for the longest F1 serving team in history.

I still await Haas to return to competitiveness and challenge. This young team has the drive and the passion to compete, but they are unlucky this season.

Next stop is the city that is dear to my heart, Barcelona.Will Ferrari return to their pre-season performance, or suffer a great defeat by Mercedes again? 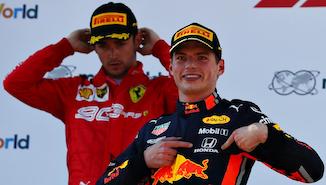 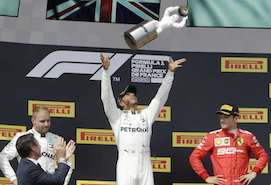