CL: Two comebacks give us an unlikely final 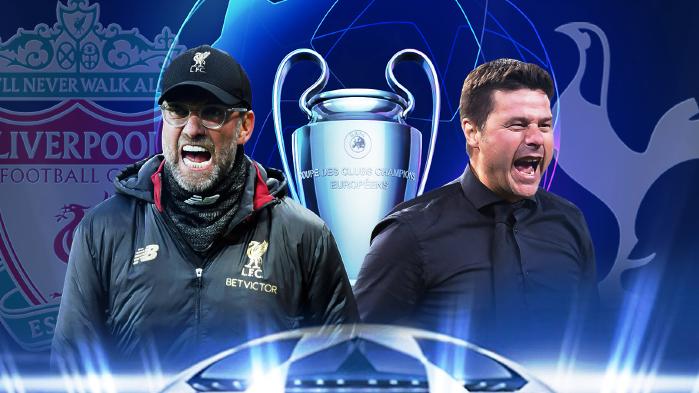 The board was set, and the pieces lined up perfectly in favor offBarcelona; with Salah and Firmino out and Barcelona having a three-goal lead, they just needed to control the game and score one goal. Alas, the “Never give up”mantra of Liverpool preceding the game was the deciding element in the match that resulted in a 4-0 win for Liverpool.

You could say that this happens in football and one incident does not deserve a call for disaster recovery. However, in the last three seasons at the Champions league, Barcelona suffered greatly, solidifying the perception they are not a team to compete on European level, and here is why:

Barcelona are in crisis and need to restructure their play, and better train for the games when they have the opposition take the lead. An area they proved time and again they do not know how to address. And the answer is not to replace the manager, Valverde. And I will get to that in another article.

Liverpool is not a team to dismiss, in the Premier league they will lose the league this year by only one point to Manchester City (You can count on it). In the ChampionsLeagues, this is their consecutive final in two years, while Tottenham play in the final for the first time ever.

When considering their record against Tottenham in the last three seasons in the Premier League, they won three times, tied twice and lost only once. Liverpool have something to prove, and after this historic come back, they have a momentum that is difficult to stop

Tottenham, an unimagined comeback due to a non-depleting fighting spirit

I will be clear; I believe that Tottenham was lucky againstManchester City in the quarter-final. An exhilarating match that saw five goals scored in the first 25 minutes, and they were Manchester City doing every thing right, but that is football and sometimes the lucky side wins.

The match-up with Ajax was an interesting one, and again the view was that Ajax will win and they were literally half way there. This time around, Ajax relaxed their play after scoring two-goals by half time. However, a resurgent Tottenham in the second half saw an assault on the goal that was unforgiving, and Lucas Moura scored his historic hat-trick that secured their spot in Tottenham’s first Champions League final on away goals.

We also find another English team in the final that has built a momentum that will create a final that can go either way. However, we have to look closely into this.

The record between both clubs favors Liverpool. The experience of Liverpool in the Champions League favors them. The ranking in the PremierLeague over the last 5 seasons paints a different picture where they traded places on who was better.

Although I do not put much weight on it, the betting odds favor Liverpool on the time of this writing. However, as we saw a few times this season, many comebacks happened and from the people I spoke with, they are cautious with their predictions

I will call it now and say that Liverpool will win theChampions League this season. I believe that experience and drive will triumph luck, and I was not convinced with the performance of Tottenham.

15 days separate us from what seems to be an exciting final in Madrid, and I hope it will deliver.

Until then, stay safe and have fun. 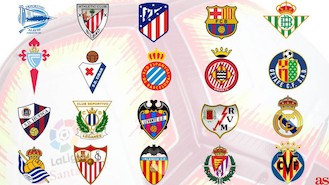 La Liga: Is it a boring league?

Over its 90 years, mostly two teams have won the league, does that make for good football?