CL: Could that have been any more boring? 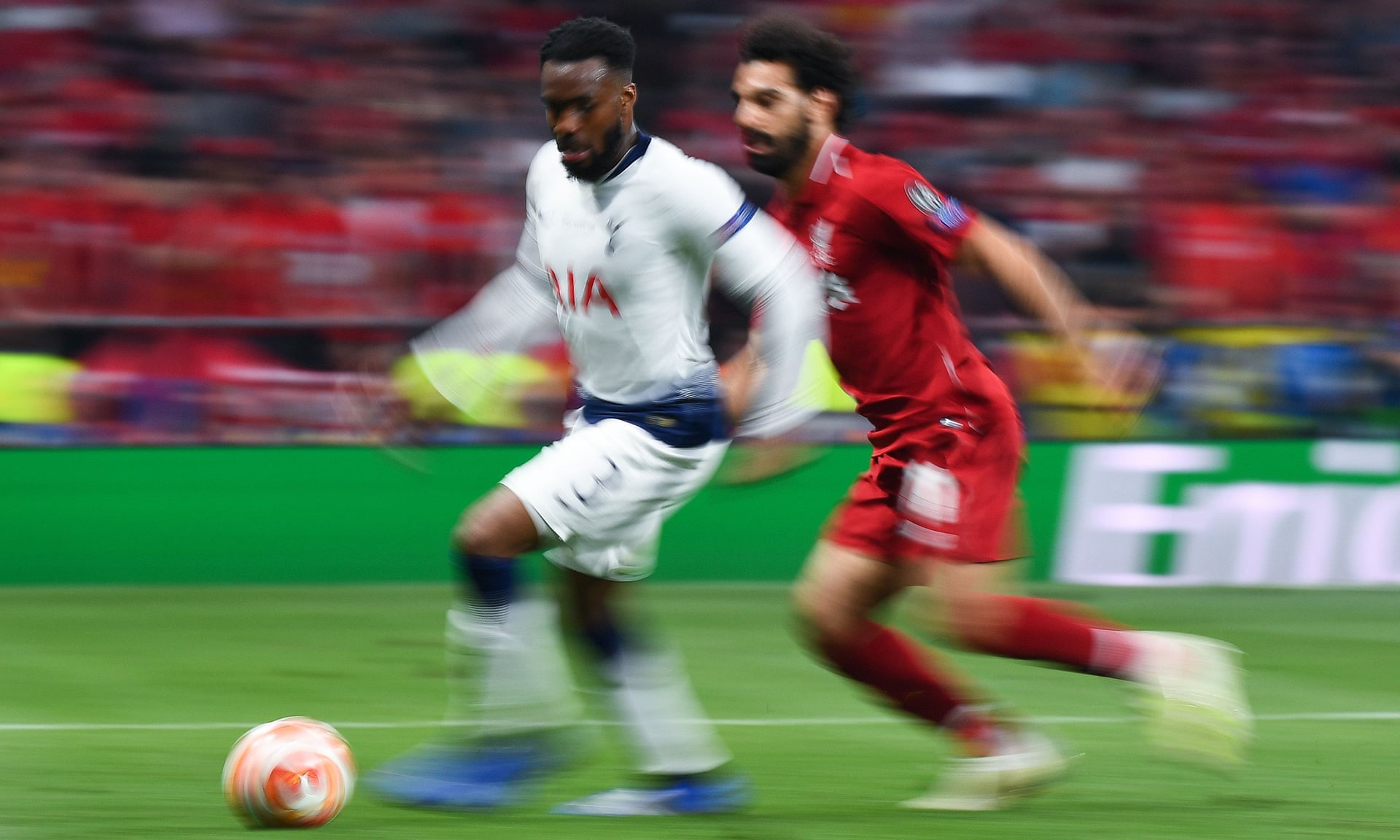 When Jurgen Klopp joined Liverpool in 2015, everyone knew that he will turn the fortunes of the club around and win some trophies.However, I do not expect to turn out like this.

In the Premier League, I consider Klopp having mixed results. I do not count the season when he joined in Oct, so let’s skip that one. The 2016-2017 season (his first full one), he finished 4th, which is expected considering all the changes he had to make. However, I expected his second year to finish a bit higher, but he finished 4th again.

Now, the 2018-2019 season, I consider it a failure on his part because he managed the team to lead for a good portion of the season, only to lose it to Manchester City by one point at the end. This will definitely sting fora good period of time. It took him 2 years in Dortmund to win the Bundesliga title, considering the difficulty in English football, can we say that double the time is required?

I do not think so, and the reason for that, on the European level he managed the team to reach the UEFA Europa League final in 2015-2016. Moreover, in 2017-2018 he reached the UEFA Champions League final. And now, he finally got his first trophy.

The Premier League title is within reach, will he get it? It is yet to be determined.

Now, what was that final

If you look at the statistics of the game and the score, you would think that it was an exciting game. Sadly, it was not, I found it to be boring.

It may have been that penalty at the beginning of the match that changed the mood of the players, or the lack of experience from Tottenham in their first final, or the focus of the opposing team to stop Salah and Kane.

The end result was, instead of a Champions League final like the ones that we have seen in recent years, we got a typical Premier League level matchup between those two regular foes, and no different tactics played by any side.

Sadly, in my opinion there were no exciting attempts to marvel at. It was a boring match, plain and simple.

I cannot say that I am surprised with the result, and I definitely was not surprised with the level of play or level of excitement. Those two clubs have a long history playing against each other, and with Liverpool usually the victor in recent years.

Now, I look forward to the summer transfer window, and what changes that will bring to next season’s competition.

Until next season, stay safe and have fun.