La Liga: Is it a boring league? 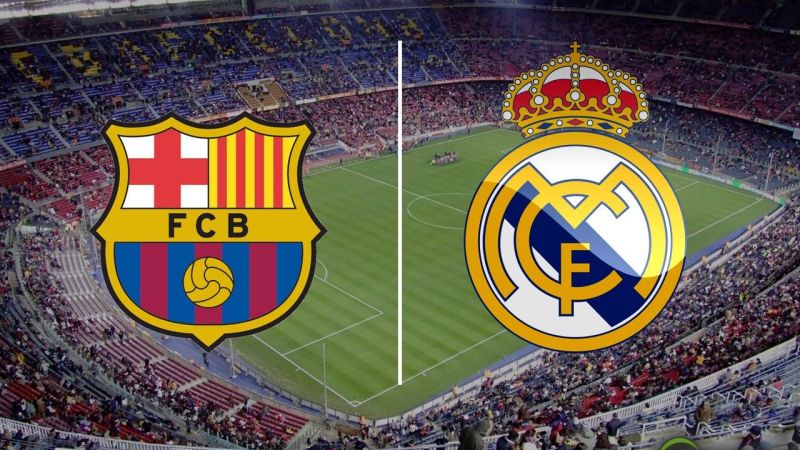 I am an avid follower of La Liga. However, recently I am hearing more and more cries that it is boring. Questioning that, I decided to take a trip down memory lane. Also, whenever I am mentioning more than one team, I am listing them in alphabetical order.

What happened since the 08-09 season

Looking at the list of winners gives more food to the crying mouths of how boring La Liga is. Except for the 13-14 season that was won by Atletico Madrid, it was either FCB or RM, either winning it, coming in second, or sometimes coming in third.

The picture does not change much if you go back to 1929 when La Liga started. Sure, other teams have won the league, but it was sandwiched between either FCB or RM winning the league. However, there were five spills of two consecutive by four teams:

Yet again, for the majority of those times either FCB or RM came in second.

So, does that make it a boring league?

In the words of Will Smith "Oh, hell no"

In Europe, La Liga delivered to us

In the Champions League (CL):

In the Europa League (EL):

These teams did not just dominate La Liga, but they have given a generation of football fans the world over memorable, strong, exciting and surprising performances on the European level.

In these 10 years, no league has given so much excitement on the European level.

FCB and RM will need to spend big, rebuild and retrain to continue with their top European performance. With the maturity of both team's organization, this can be done in a year's time. Atletico Madrid will need a couple of good signings to strengthen their current squad.

However, it is Valencia, Villarreal and Sevilla that need to resort to extreme rebuilding efforts if they want to consistently challenge for 4th, and change the course of history.

But is it too late to recover against English teams that have been spending in recent years and getting stronger? Are the all English teams’ finals in both the Europa and Champions League a sign of a turning tide? It definitely might be, but time will tell.

Until next season, stay safe and have fun. 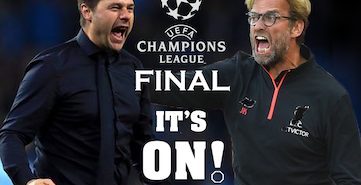 CL: Two comebacks give us an unlikely final

A historic CL final, with Tottenham in it for the first time